Validate
Cookies
By clicking on validate, you accept the use of your personal data as specified in the site pages legal notice
UniversServices
↓ 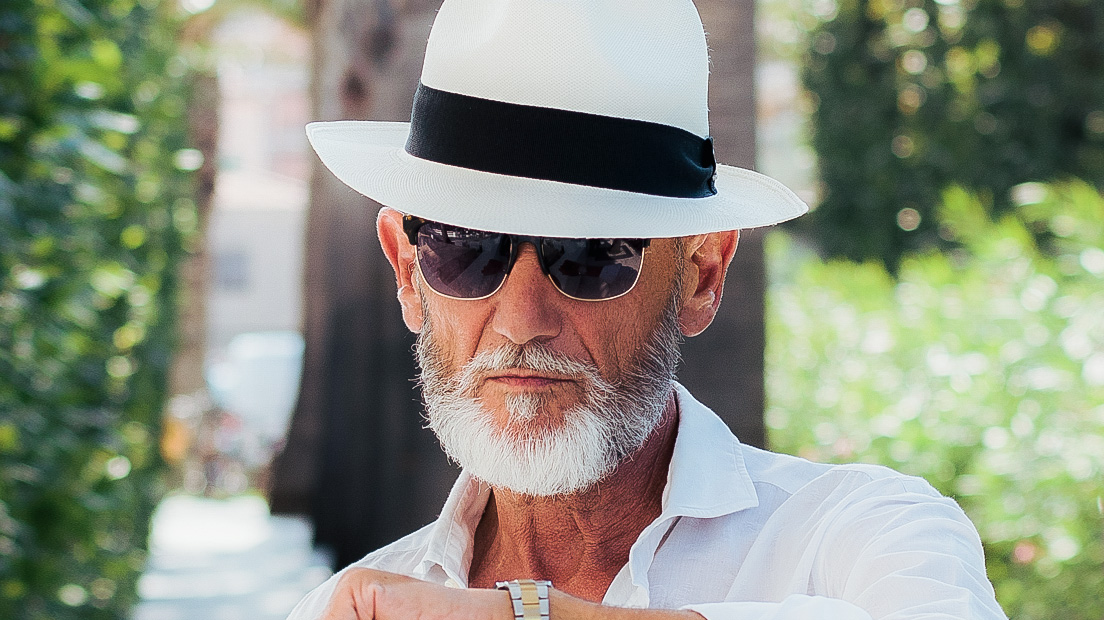 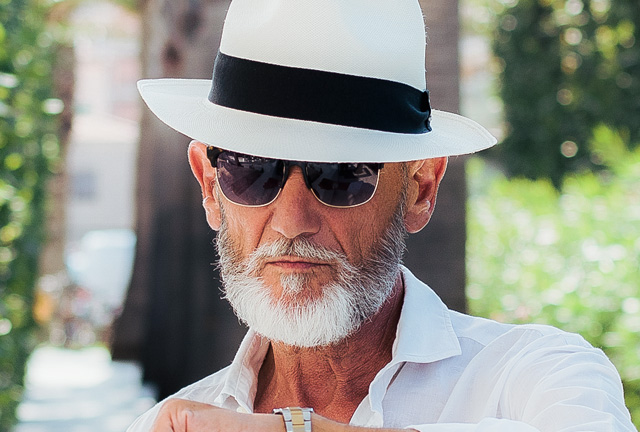 What is a Panama hat?

Traditionally made from toquilla straw, Panama hats are extremely popular because they offer protection from the sun and a classic style.

As with many other straw hats, the tighter the weave, the more work involved and therefore the higher the price. The art of weaving the traditional Ecuadorian toquilla or Panama hat was added to the UNESCO list of cultural heritage on 5 December 2012. The two main processes for creating a Panama hat are weaving and shaping. The two most common types of weaving are Cuenca and Brisa.

The quality of a Panama is defined by the tightness of the weave. The fine weave was ideal for protection from the tropical sun. The price of these hats depends on the time and quality a weaver puts into it. A master weaver can take up to eight months to weave a single hat. Once this hat has been woven the hat will pass through the hands of at least six other people before it is completely finished. The regulator would place this frame one inch from the brim of the hat, then count the peaks of the cross weaves, called carrera, moving in a parallel direction. The tighter the weave, the more carerras were counted. This number was multiplied by two and reconciled to a grading table. A highly refined grade 20 for the most beautiful.

The biggest mistake people make with a Panama hat is holding it by the clip or crown. The oil from your fingertips will weaken the fibres over time and start to split and fray.

• Always pick up your hat by the inside of the crown.
• Always pick up your hat using the inside of the crown and carefully supporting the brim.
• First place the Panama hat crown with the brim upside down on flat surfaces.
• The best way to store a hat is in a hat box where it will be protected from direct sunlight and moisture, and where the brim can be supported to maintain its shape.
• Make sure the hat is in a ventilated space, away from direct light and moisture.
• If you are not using a hat box with a stand, ensure that the crown of the hat is supported by stuffing it with plain, colourless tissue paper.
• Make sure the brim is supported, again using plain, colourless tissue paper. The key is to ensure that the brim keeps its shape and does not sag on the brim.
• If your hat is rollable, do not keep it rolled up for long periods as it will be more difficult to remove the creases.

Avoid oil, ink, creams or any other product that could stain your Panama hat. If you do get something on your Panama, try to remove it as quickly as possible before it has time to soak into the fibres.

• Clean the stain with a cloth dampened with mild soapy water or a wet wipe using gentle strokes along the grain of the fibres.
• Be careful not to rub the stain deeper into the fabric.
• Pat dry and allow the hat to dry naturally.
• Do not use chemical cleaners as they may stain and discolour the hat.

Avec le temps, un panama peut avoir besoin d'être rafraîchi ou remodelé.
Suivez ces étapes simples, mais manipulez-le avec précaution.
• Use a household iron on the "steam" setting.
• Place the iron about 5cm from the hat and steam the outer and inner parts until the weave is damp and soft.
• Gently stuff the crown with plain, colourless tissue paper until the desired shape is achieved.
• Leave to dry in a well-ventilated area, supporting the wreath and the edge.
• If you need to straighten the brim of your hat, you can iron it at a very low temperature with a cloth between the iron and the hat to avoid burning the delicate hat fibres.

Despite the name « Panama », Panama hats were never made in Panama. They originated in Ecuador, where they are still made today.

These articles might interest you
Hemp: one of the most ecological fabrics currently available
Raffia: a natural plant fiber « which grows in tropical regions and on humid soils »
UPF rating: an indicator of the « sun protection level » conferred by a natural material
« Previous Read in French